For the fifth consecutive year DIRECTION BUSINESS NETWORK organized with great success the annual institution “PROTAGONISTS OF THE GREEK ECONOMY”. 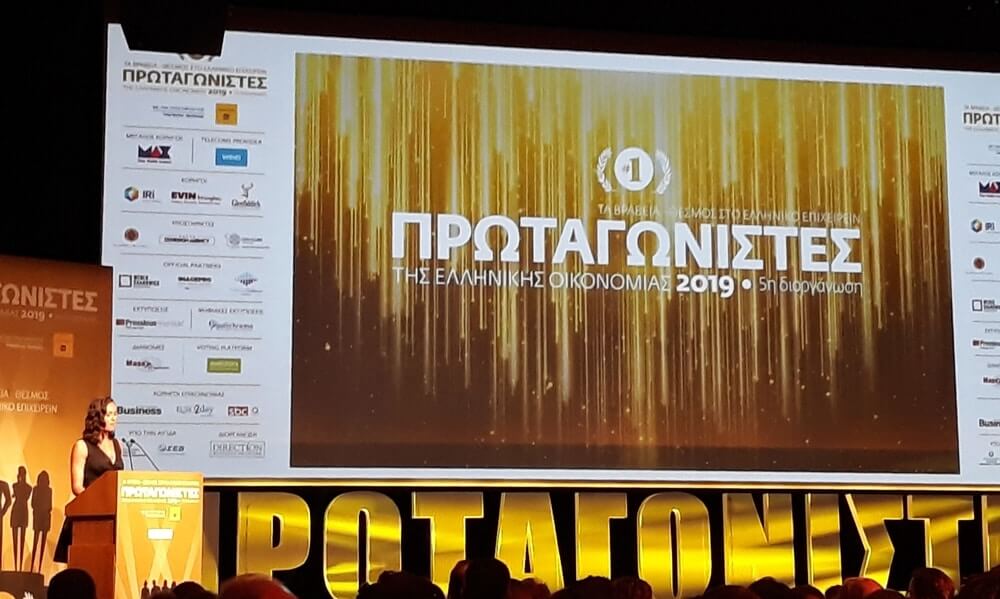 The event took place on Monday June 10th., 2019 at the Megaron Athens Concert Hall, under the auspices of Hellenic Federation of Enterprises (SEV) and the Ministry of Development.
Companies that are leaders and supporting the Greek economy, are being awarded in this event. HYDROMARIN S.A. was awarded as the “GREEK BUSINESS CHAMPION”, an award given to companies with a turnover of over € 10M and an increase above  20% in both turnover, as well as earnings before taxes.

Management members of Halcor the Copper Tube Division of ElvalHalcor S.A. were invited and attended the event.

Our company congratulates HYDROMARIN S.A. for this honorary distinction and wishes equal success to all companies of Water/Heating industry.